Posted at 12:11h in Live Events by Brunswick Hotel

As Charles Dickens once said, “There is nothing in the world so irresistibly contagious as laughter and good humour”. Whilst we are on the subject of laughter, did you know the Glasgow International Comedy Festival 2022 is now running?

Yes, it’s finally back and we are so excited at The Brunswick Hotel. The festival began last week and runs through to March 27th so there is still plenty of time to enjoy a memorable few days of nonstop gags, laughter, banter smiles that are so welcome after the uncertainty of the last two years!

This year’s festival organisers have worked day and night to bring us the best of comic talent from around the world, and of course showcase our own Scottish favourites to make sure you can celebrate the party of parties this March in Glasgow.

Each year the Glasgow International Comedy Festival, now sponsored by Whyte & Mackay, has become bigger and bigger and in in 2019 a staggering 54 venues hosted over 525 shows. We can’t wait to see the final line up of comedy acts due to perform at this year’s festival. Venues of all sizes, found in the city centre, west end, east end, and south side have come together to host all that’s good, bad, and downright cheeky in the world of comedy.

Bestselling artists such as Larry Dean Fudnut, John Shuttleworth and Jane Godley will play in venues that are so convenient to The Brunswick Hotel that include but are not limited to: 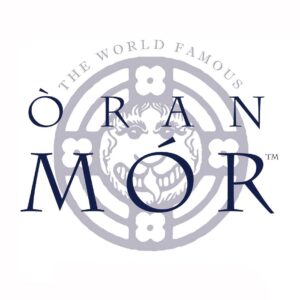 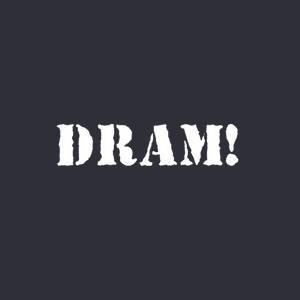 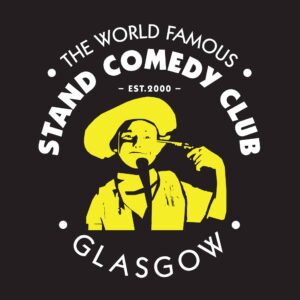 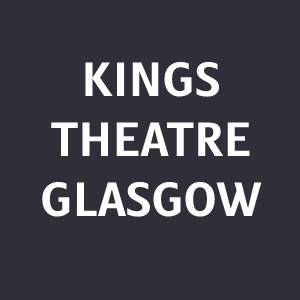 Tickets can be booked for any number of incredible acts on 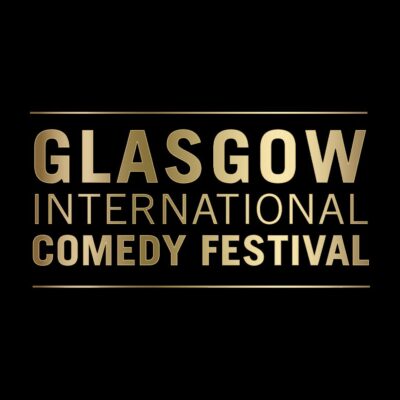 You can also call the ticket hotline

Staying overnight in Glasgow for the Glasgow International Comedy Festival? Room availability is limited with Double/Twin rooms from only £40.00 per room per night. You simply won’t get a better rate than by booking direct.